When you think about a wool sweater, you are probably imagining an Irish sweater, even if you don’t know it’s an Aran sweater. This is because this garment has gained iconic status over the years. It has been a staple garment for a long time, but in the last decades, it has also entered the high-fashion world. So if you like the Aran knit style or you want to find out more about it, here is a list of things you should know.

The iconic Irish sweaters originate from the Aran Islands. Originally, the sweaters were made for the fishermen in order to protect them from the harsh weather. The sweaters were made from harsh and heavy wool and the stitches had their own unique symbolism. Both the stitches and the wool reflected the harsh, but beautiful weather, landscape and way of life of the people living there. The sweater became popular outside the Aran Islands because the women who were knitting them started selling them in order to make money.

The wool of the Irish sweaters

Traditionally, Aran sweaters were made from coarse undyed wool. The sweaters were heavy, extremely warm, and waterproof. While the sweaters today are also very warm, they are now being made of softer merino wool. This retains their trademark chunkiness but makes them more lightweight, softer, and more pleasant to the touch. You can still have that rustic aesthetic, but with a more comfortable sweater instead, and that is the magic of the merino wool.

The symbolism of the stitches

The Aran sweaters are not just meant to look beautiful and rich in texture. Each stitch pattern actually has a meaning. It is commonly thought that the stitching patterns have their roots in Celtic symbolism. Online stores such as Tara Irish Clothing offer a great range of Irish sweaters that resemble all existing Celtic knitting patterns making it a one stop shop for Aran knitwear.The more plausible thing is that the patterns mirror the landscapes and the values of the people of the Arans Islands. For example, the cable pattern, which is the most popular, is made to resemble the fishermen’s ropes and symbolize safety and good luck. The basket represents the fishermen’s wish for a good catch. The honeycomb is a symbol of hard work and it pays tribute to the industrious people of the Aran Islands. The diamond pattern symbolizes wealth and success. The moss and the blackberry are a celebration of the immense wealth of nature and its gifts. There are also other beautiful stitching patterns and they are often combined together in a sweater to make a statement.

The Aran sweater on screen

Many famous celebrities wore Aran sweaters over the years, both on-screen and off-screen. The first one to popularize this style was Grace Kelly in the 1950’s. The popularity of the Aran knit was spread further in the 1960’s thanks to icons such as the Clancy Brothers. The Aran Knit style was also featured in Vogue a couple of times over the years. In 2020, Taylor Swift was featured in Vogue wearing an Aran sweater. This only shows that the Aran knit style is timeless and that it is truly a fashion staple.

After MBA, what will be professional openings?

How to Choose the Best Weapons for Armed Security Guards 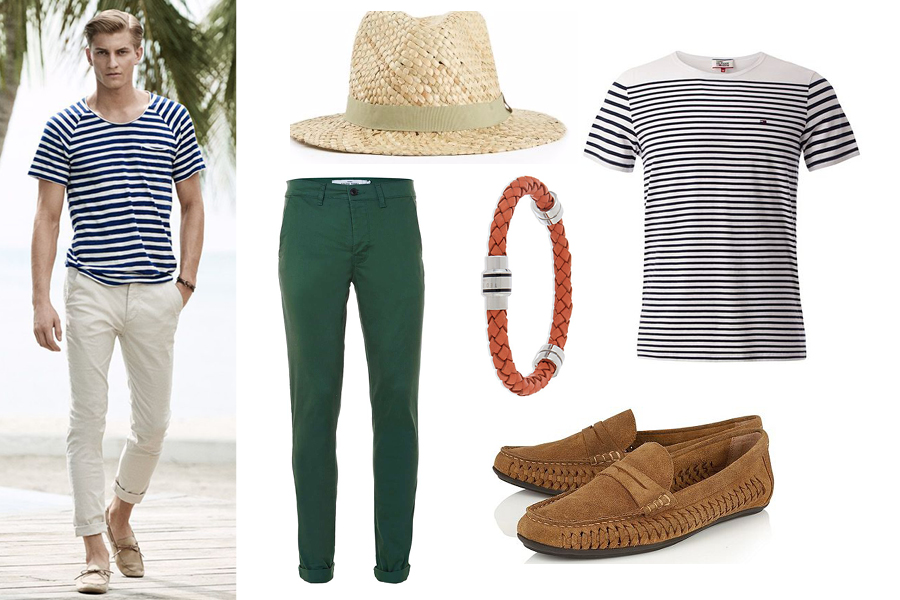