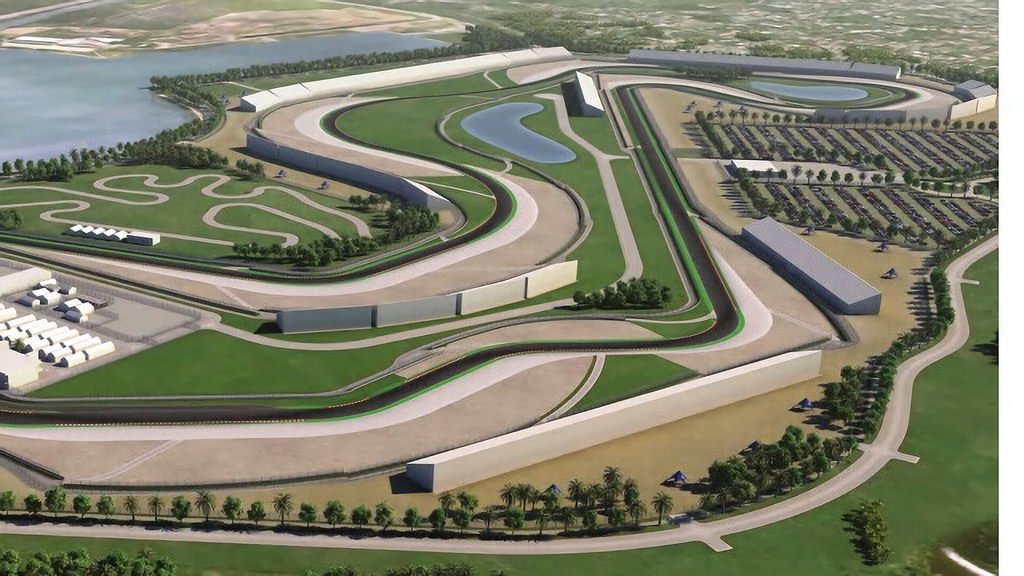 Built within a year and a month, Mandalika Circuit  became one of Asia’s Best circuits by spending up to 950 billion IDR (66,4 Million USD).

Are you curious as to what makes The Mandalika Circuit nominated as the best and excelled over the other circuits? Let’s take a look!

Through one of the Jakarta Info instagram posts on 9 March 2022, The Mandalika Circuit will be scheduled to host a MotoGP Motorcycle Race on 18-20 March 2022.

As the host, obviously the government desires to present the best facility for this prestigious motorcycle race. One of them is by using the latest asphalt technology, that is Stone Mastic Asphalt (SMA) as the main foundation of The Mandalika Circuit development.

SMA has a flat layer due to its particles that are not too dense. With this technology, it is possible that the asphalt street created will still be in decent form, though it is not being resurfacing for up to 5 years.

Other than that, by using SMA Technology, The Mandalika Circuit has another privilege, that is to reduce the risk of the racer to fall or slip while raining because of the wet track. As the result, this circuit can be hopefully safer for the racers.

Not only has the latest asphalt technology, with the development that only needs a year and a month, The Mandalika Circuit becomes the world’s fastest circuit track development.

Located at Mandalika Area, Lombok, NTB (West Nusa Tenggara), which has the tourism destinations that are filled with beautiful nature scenery, The Mandalika Circuit is nominated as the most beautiful circuit.

Built in an area up to 120 hectares with equipped facilities, such as the race control center, health center, helipad, and the tunnel, The Mandalika Circuit is capable of accommodating up to 138.000 people.

This audience capacity consists of 50.000 seats and grandstands that can hold up to 138.000 people. Furthermore, the plan of this circuit will also hold Hospitality Suites that can hold the audience up to 7.700 people.

On account of that huge capacity, The Mandalika Circuit is one of the circuits that can accommodate the largest audience than any others.

Moreover, it can exceed one of the best circuits, that is TT Circuit Assen in The Netherlands, which is only capable of accommodating 110.000 people including 60.000 seats.

What do you think about The Mandalika Circuit? Indonesia is apparently capable of building a motorcycle race circuit with an international quality which became one of Asia’s Best.